On a straightaway, the driver in the lead may proceed in a straight line at any position on the track
but shall not attempt to block or impede the progress of passing car(s); weaving is not permitted.

When approaching a corner, the car in the lead is permitted one defensive move but such a move
must not be reactionary or so late as to create a danger to the following car. Such blocking behavior
may result in a black flag penalty, regardless of whether there is contact or not.

If a car establishes full position (front bumper at, or in front of, the door mirror of the car in the lead),
at or before the turn‐in point, the cars must share the corner. They coexist and give racing room to
each other. In the absence of extenuating circumstances, a driver in the lead who fails to leave racing
room in such a situation will likely be assigned major responsibility for any contact. However, the
overtaking driver is still required to take evasive action to avoid contact where possible. Failure to do
so may result in assignment of partial responsibility.

If a car establishes partial position (front bumper breaks the plane of the rear bumper of the lead car,
but not its door mirror) at or before the turn‐in point, then the lead driver is similarly required to
leave racing room, if possible. Most corners and most situations allow for coexistence when the
overtaking car has established reasonable, but not complete position. However, the overtaking driver
is responsible to know which corners and which situations are reasonable for coexistence and which
are not. The overtaking driver must be ready to back out if necessary to avoid contact. While the
major responsibility for avoiding contact lies with the overtaking car in such circumstances, partial
responsibility may also be assigned to lead drivers for failure to leave room where it is possible to do
so. Failure to recognize that overlap was attained is not an acceptable defense – if in doubt, leave
room.

Drivers who repeatedly fail to leave racing room when being passed, or who repeatedly exhibit
blocking behavior, will be penalized, regardless of whether contact is made. This may take the form
of race disqualification, write‐up, or a 13/13, at the discretion of the Competition Committee.

Become a Member or Renew your Membership 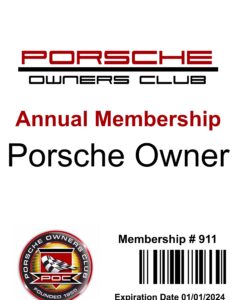 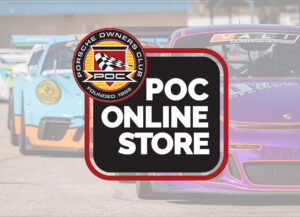